Turkey Fever (Part 1): Making Some Sense of the Gobbling Madness! 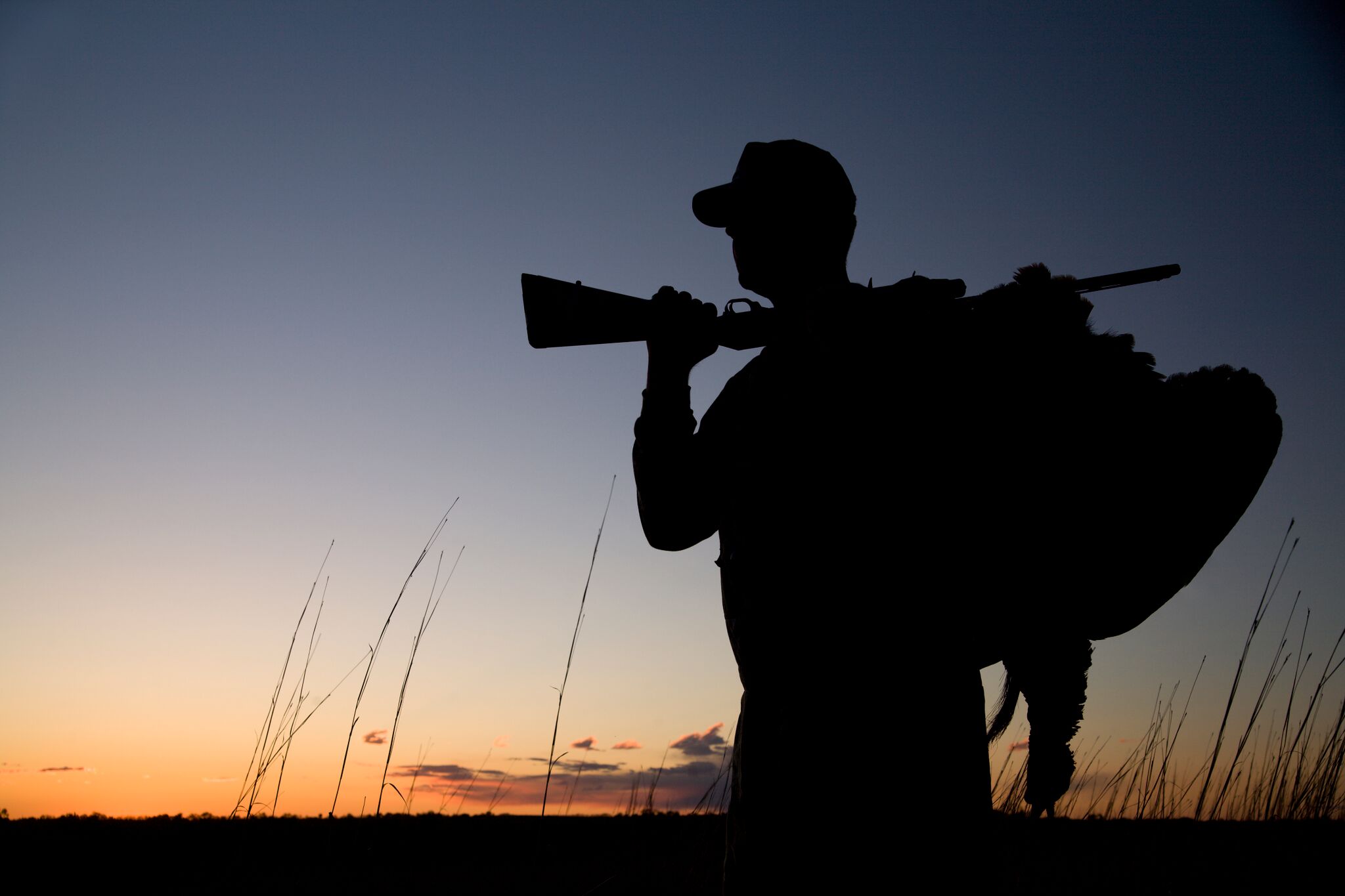 Does the approach of March 15th cause your heart to skip a beat and send shivers up your spine? Then you may have a case of Spring Turkey Fever; a condition marked by the opening day of turkey season in most of Alabama*. There is no reason for concern, however, considering your symptoms will most likely subside by its closing day of April 30th.

For many, there is just no other hunting quite like turkey hunting. Ask an avid turkey hunter why they are so passionate about this sport and most will say that one must experience it to understand it’s enamor. Turkey hunting has been described as possessing a sheer beauty; one that allows an up close and personal journey into the rawness of nature where one connects and communicates with their prey on a visceral level. It’s an adrenaline-packed pursuit where skill,  practice, patience, & a little luck can work in perfect harmony leading to the bagging of an infamous, hammering Tom.

Why do turkeys sleep in trees?

To avoid predators because they have very poor eyesight at night.

One thing is for certain, turkeys are unpredictable creatures! One day they never seem to stop gobbling and the next day you might not hear a sound. Fortunately, during mating season they do follow a distinct pattern. Understanding this behavior can be very beneficial in establishing tactics to ensure a successful turkey hunting season.

Each Spring a male turkey’s behavior tends to follow a “High Low High” mating cycle in terms of gobbling. The first part they are attempting to attract the female so gobbling is at its peak (High)– next comes the height of mating season so they go rather quiet (Low)– once the hens go to sit on their nests gobbling picks up again as he goes on the prowl for any unbred females (High). Here’s a breakdown of the different stages:

The High – the First Peak

The onset of Spring is when gobblers are prompted to sound off, fight, and display to attract a harem of hens. They are no longer traveling in their winter flocks. Hunters can use this to their advantage by faking a turkey fight with a push–button box to provoke him, aggressive purrs, and mimicking wing beat sounds by slapping a hat or wing on their legs. Full strut decoys are successful during the early season as it drives their competitive nature.

The Low – the Lull

Once they’ve found their hens and mating has begun they have little reason to gobble. Hunters should use less aggressive and more subtle tactics during this time. Use soft hen calls and yelps to lure a gobbler back if you happen to scatter a flock. If walking potential gobbler territory try stopping to call every 100-150 yards until you hear a gobble. You can try talking to the hens during this time by clucking, yelping, and scratching leaves to entice their curiosity and in hopes he will follow.

Where is the best place to hunt if it’s raining?

Open areas as gobblers don’t like the wet foliage on their bellies!

The High – the Second Peak

Once the hens go to nest, the toms will be back on the prowl for any remaining unbred females. You may want to change your hunting schedule a bit as the turkeys may have become privy to your pattern at this point! We all know that turkeys love to gobble on sunny, high pressure mornings so get there before dawn and let them guide you to their roost or if you’ve already established their roosting pattern set up within 100 yards of him and be sure to be where he will be traveling to get to his hens. Quiet yelp and cluck calls are best until he flies down then you can become more aggressive. Now is a good time to pair jake (at 20 yards) and hen (at 25 yards) decoys.

Did you know you can distinguish between male & female droppings?

Males are J-shaped & tend to be straighter and longer as compared to the female droppings tend to be more spiral.

There you have it, the first part of our two-part series of “Turkey Fever.” Stay tuned next time as we discuss the basics of calling turkeys.

If you are a serious fisherman, you know the struggle is real for finding an ideal fishing buddy....