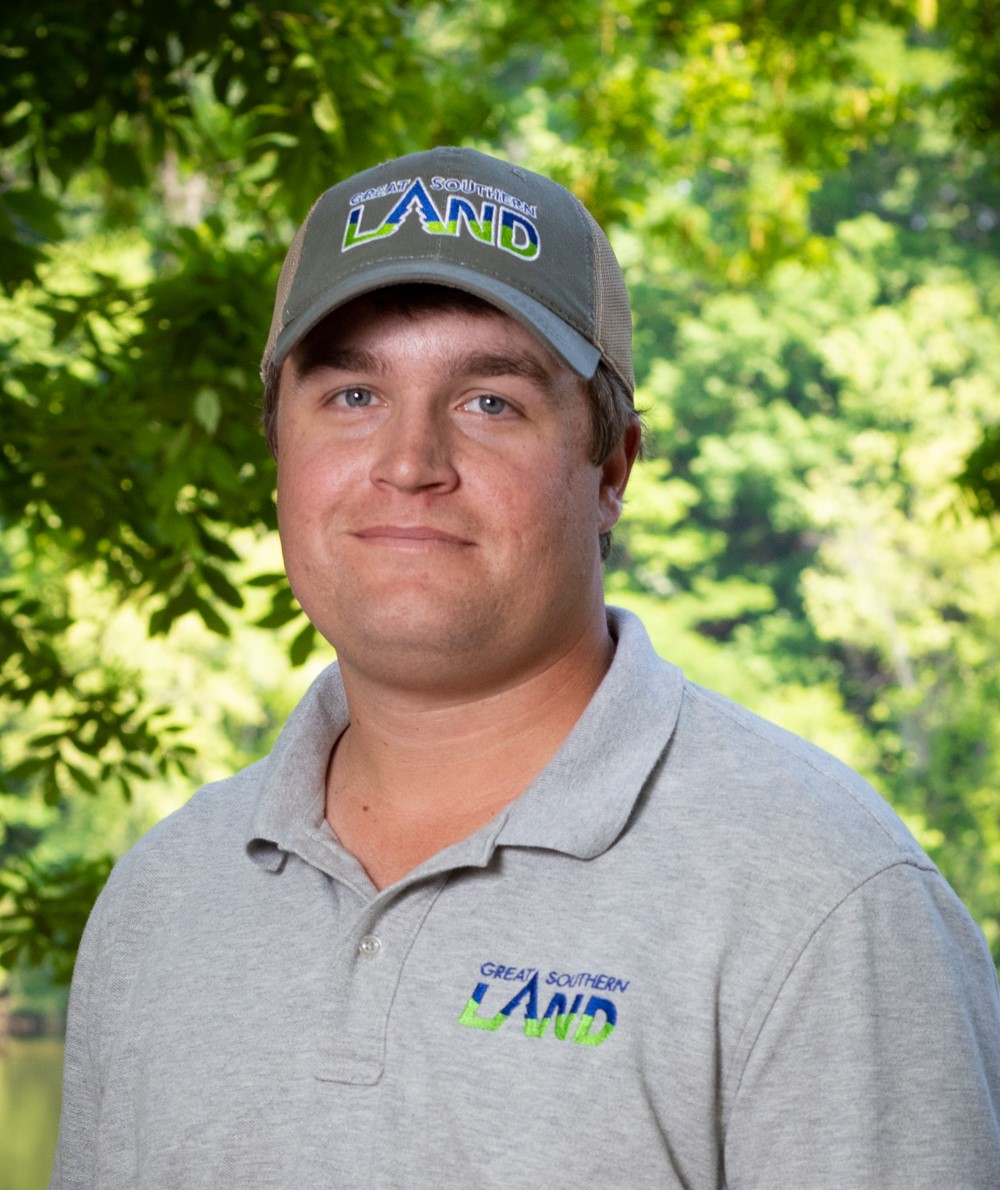 I would like to ask for your support for Calvin Perryman, ALC as a 2019 Director at Large of the REALTORS Land Institute. As a board member, I understand the dedication necessary to help run this fine organization and the need for its leaders to make thoughtful decisions to ensure a prosperous future. I work with Calvin on a daily basis and can assure you he has the dedication and decision-making capacity to help run RLI.

Calvin Perryman, ALC is an outstanding person with integrity and a great land REALTOR. He is an integral part of our team and is always ready to help fellow REALTORS within Great Southern Land and other companies. He has recruited new agents to our company who share his values.

In the seven years since Calvin received his Bachelor’s Degree in Agricultural Business and Economics from Auburn University, he has accomplished many milestones to increase his ability to serve the rural landowners – some of which include:

Calvin thinks things through when he lists, sells or appraises a property. He recognizes the benefits and problems associated with each property and offers the sellers and buyers good advice on how to improve it. One of Great Southern Land’s other agents once told me “I’ve never seen anyone so mature as Calvin at his age.”

He is always willing to help me with projects I develop to improve our company. I often times seek input from Calvin when working on additions to help my agents such as new marketing ideas, landowner solicitations, and software tools then make changes based on his feedback. He has a keen business sense and a natural ability to lead.

Calvin Perryman, ALC truly should be a Director-At-Large to help guide this institute.