My Shotgun Golf (A Tribute to Alabama Sporting Clays) 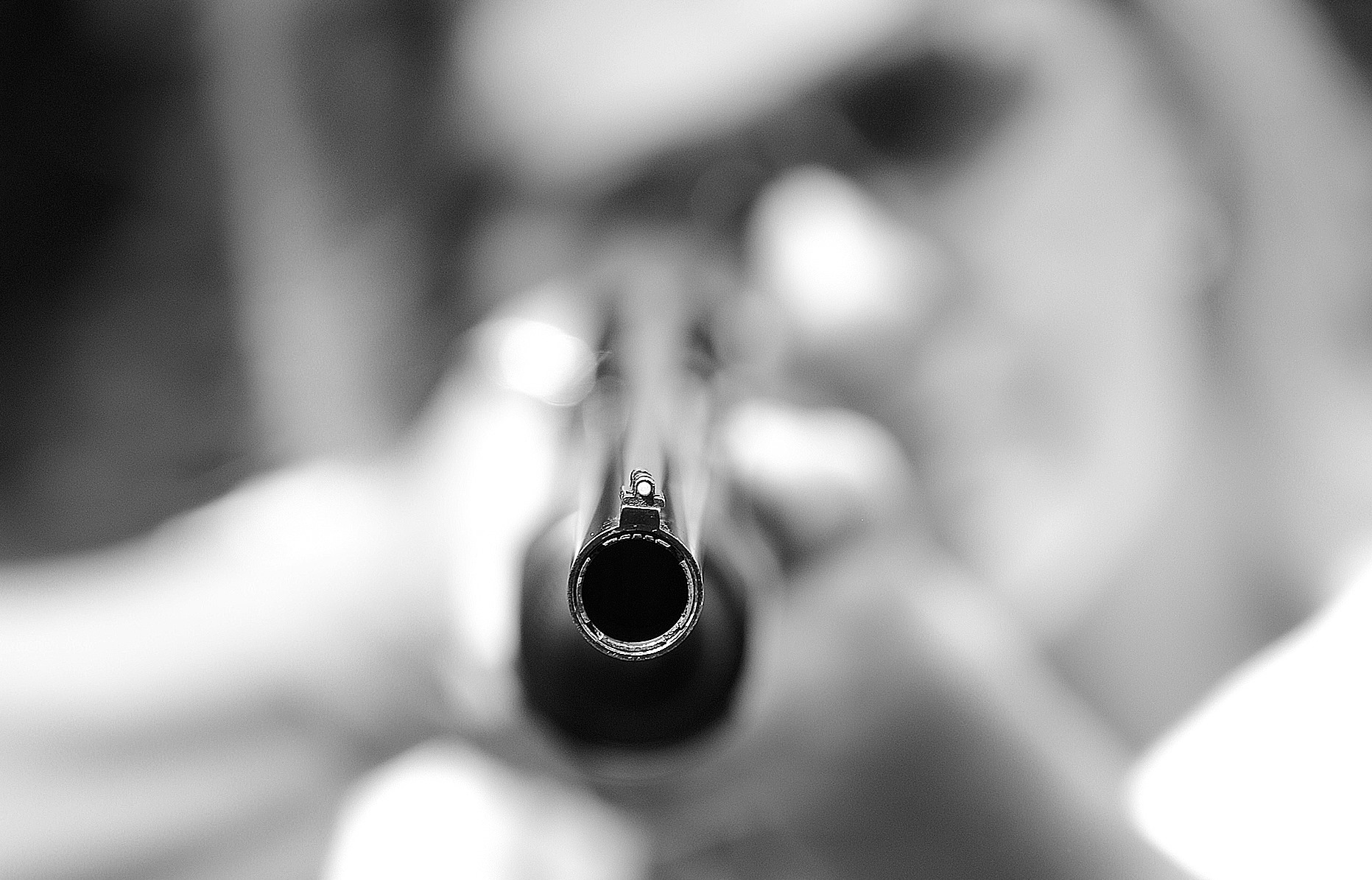 I love shotguns. I love the outdoors. So it was only natural when I discovered sporting clays that I knew I had met my soul sport, if you will. As with any new romance, one will experience highs & lows (especially in my scores) but the challenge & beauty of the sport is what keeps us going back for more.

Sporting clays is a form of clay pigeon shooting that began in England in the 1900’s. Often confused with trap or skeet, which consist of repeatable fixed targets; sporting clays simulate the unpredictability of live-quarry shooting over a natural terrain course, thus, lending to its nickname, The Golf of Shotguns.

A standard sporting clay course has ten to fifteen shooting stations. Each station is equipped with trap machines set to release five to ten clay targets for each shooter which allows for the average round (max score) of 50 – 100 targets. Like holes in golf, each shooting station along the course is unique. Clays will be presented at various levels, distances, & angles simulating a variety of wing shooting scenarios. Some stations will also include rabbit targets that roll & jump across the ground. This medley of unpredictability lends to the challenging, yet captivating nature of sporting clays.

I began my love affair with shooting sporting clays in college; immediately captivated by the beauty of the course, the challenge of shooting the assortment of targets, and the thrill of watching them shatter. It is where my husband and I had our first date, which, for the record was one of only two times I have ever beaten him on a course and where we now take our eleven-year old whom adores being the golf cart chauffeur.

Of the Alabama courses I’ve had the honor of shooting, there are two that I always find myself wanting to revisit – Lower Wetumpka Shotgun Sports Club in Montgomery and Bushy Creek Clays in Perdido. The beauty of these courses radiates far beyond the fact that both are nestled among hardwoods giving shooters the sense of being a million miles away. It is the attention to design by their owners that make them truly outstanding, from the fully automated traps with personal key systems to the well-maintained shooting stands and perfectly manicured courses. As Bushy Creek truly lives up to its reputation of being South Alabama’s Premier Sporting Clay Club, one could say the same of Lower Wetumpka Shooting Sports Club being Central Alabama’s Premier Sporting Clay Club.

Gary Cox opened Bushy Creek in 2006, making it the first of its kind for Baldwin County. After being in the petroleum business since the age of 22 and a lifespan of transforming hobbies into business ventures, Cox’s love of wing shooting naturally led to the inception of Bushy Creek Clays. “I got bored one day and said this will work. So here I am,” says Cox. His exquisite eye for detail has resulted in a meticulously groomed course adorned with nameplates along its path identifying the various trees, cozy sitting areas to relax, well-crafted stations, a covered pavilion, cooking station, and a covered 5-stand.

Matthew Senn, the current owner of Lower Wetumpka Shotgun Sports Club, managed the property for the Woolard family for five years prior to purchasing it in 2006. This state-of-the-art complex has fourteen covered shooting stations offering two courses – one for recreational shooting and the other for tournament shooting. It has a covered 5-stand, wobble trap, skeet field, and continental pheasant hunts. “I was introduced to sporting clays when I was 10 years old and have been doing it ever since. I’ve found that this sport has some of the best folks in the world. I truly love what I do and can honestly say I look forward to coming to work every day,” says Senn.

Lower Wetumpka Shotgun Sports Club and Bushy Creek Clays can accommodate every level of shooter from novice to advanced and they both offer professional instruction for those learning the sport, as well as, for seasoned shooters wanting to hone their skills. They offer individual, family, & corporate memberships and are host to many National Sporting Clays Association (NSCA) registered shoots, corporate, and fundraising events throughout the year. Cox and Senn both take pride in being able to help various organizations, schools, & churches raise money for their individual causes through hosting fundraising shooting tournaments. Most all charity events are open to the public and are a great way to introduce the sporting clay experience to a wide audience.

Those that are aware of my fierce competitive nature, often times ask me why I continue to play a sport that I know I will never win. I simply explain that the only true competitor in sporting clays is yourself. It is a game of one that can be enjoyed by many. Do I try to improve each time I play? Most definitely. Will I ever be a national champion? Most definitely not. However, no title in the world could replace the blend of tranquility and excitement I experience each time I’m on a beautiful sporting clays course, not to mention the pride I feel watching one of those little clays turn to powder right before my eyes. I may always be above par but I am surely loving it one target at a time!

Lindsay Schumacher is the marketing director for Great Southern Land. She is an Independent Marketing & Public Relations Consultant, Freelance Writer, and Outdoors Enthusiast. She can be reached at Lindsay@greatsouthernland.com